Vietnam ensures security to foreign tourists – Mr Ho Anh Tuan, Deputy Minister of Culture, Sports and Tourism has confirmed that Vietnam will ensure the security and safety of foreigners visiting the country. The deputy minister stated during his working session in Quang Ninh Province that in recent days, Chinese visitors resumed tours to Vietnam mostly through the border gates of the border gates of Lang Son, Lao Cai and Quang Ninh. 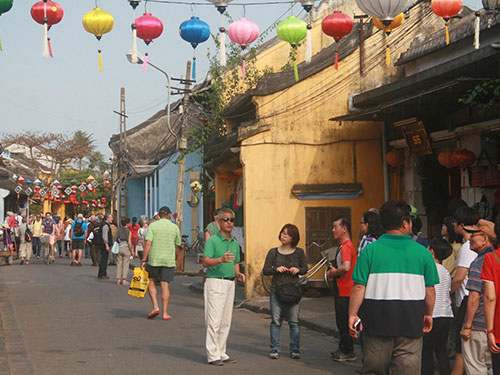 According to Vice Chairwoman of the provincial People’s Committee Vu Thi Thu Thuy, Chinese travel companies arranged for their tourists to travel through Mong Cai international border gate on June 1.  In 2013, Quang Ninh catered for approximately 7.5 million visitors, with 2.6 million international guests among them. During the first five months of the year, 1.2 million visitors came to Quang Ninh, of whom 38% were Chinese and Taiwan tourists. 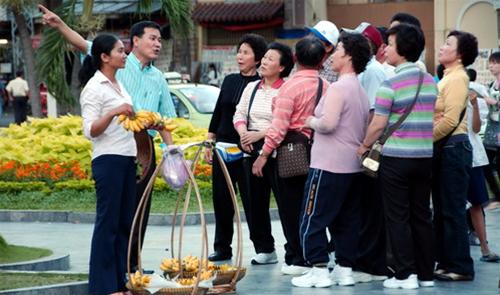 The current East Sea tension has triggered considerable fall in the number of visitors from such countries as China, Hong Kong and Taiwan and had negative impacts on the tourism sector. From now to the end of the year, the committee will continue building a specific plan of action titled “Exciting Vietnam” and at the same time direct the tourism sector to strengthen communications and expand its foreign markets, while ensuring absolute safety and rights for tourists. Ha Quang Long, Director of the provincial Culture, Sports and Tourism Department, said that the province will explore potential neighboring markets like theRepublic of Korea, Japan and ASEAN and gradually attract other further markets such as Russia, Europe and North America. Quang Ninh will also pay close attention to the promising local market, especially during the summer period this year. 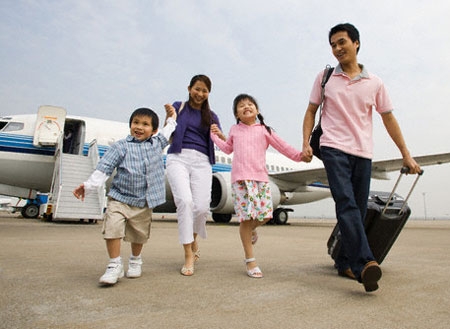 Next post: Living cost and public services in Vietnam